Innovative and Cutting Edge Oil and Gas Exploration in Nevada

In recent years the company has surveyed for onshore oil and gas over a large area within Nye County Nevada, USA.
It has discovered some prime anomalies in Hot Creek Valley, Nye County. The anomalies derive from Chainman Shale, and the company is now assessing ways to monetize these assets.
Chainman Oil And Gas llc believes that any anomalies penetrated will constantly replenish from the chainman shale source rock depocentres that sit deep within Hot Creek Valley.

Where are Chainman's Onshore Oil and Gas Prospects? 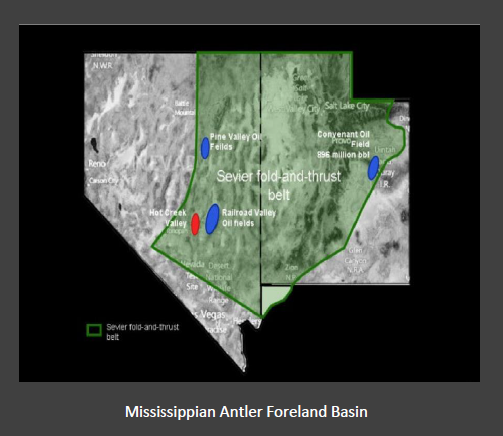 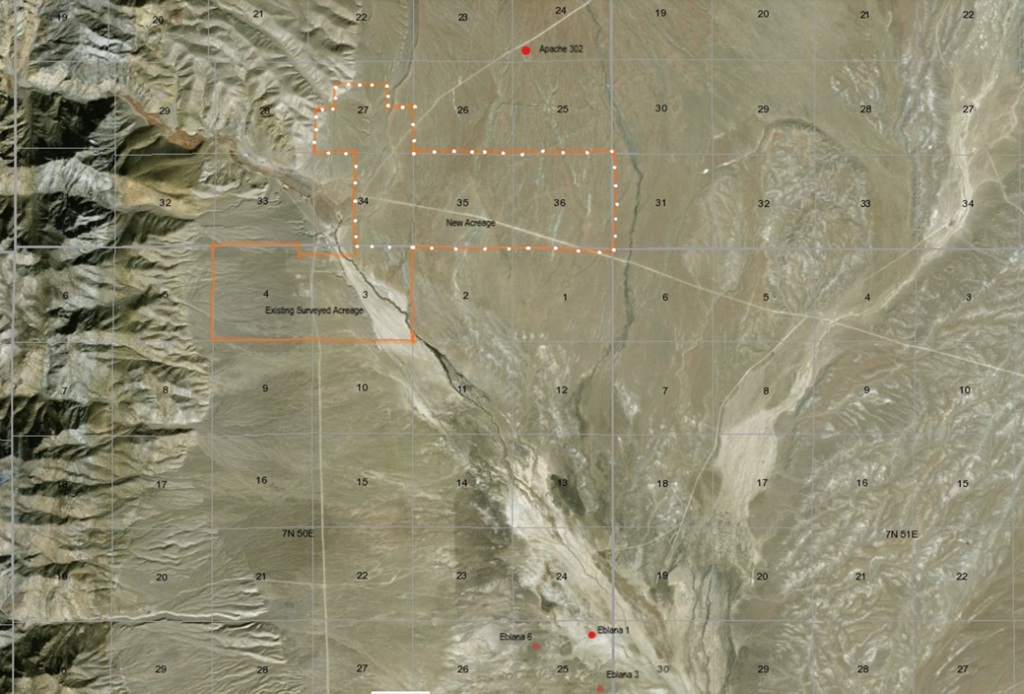 Recent wells have been drilled in the central area of the valley, where the oil tends to sit deeper.
Oil has been discovered here in transitional zones,  where it is now understood to be migrating laterally and vertically to shallower, more accessible reservoirs, located slightly to the North West and North East.
Future well plans will probably incorporate the Palaeozoic target zones, as well as the tertiary zones that have already been encountered.
The vast amount of valuable data now gained, from the recent exploration projects, helps us understand the workings of the hydrocarbon system.
Chainman is ideally positioned to exploit the hydrocarbon system, as its acreage sits to the North West and North East over prime anomalies. 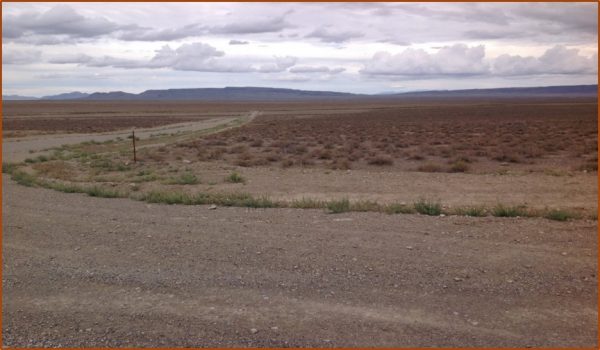 View East Across the Chainman Prospect

Nearby refinery at Trap Springs. 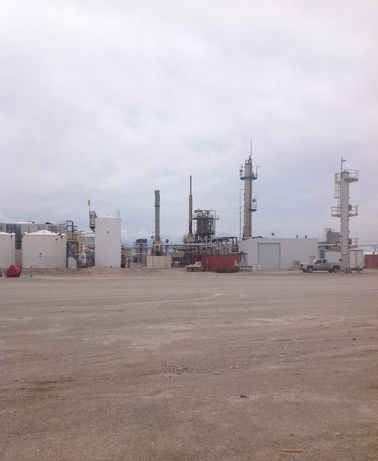